Nominate someone for the Raiders Athletic Hall of Fame and see the complete list of honorees. 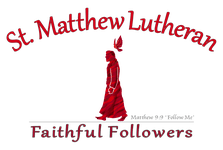